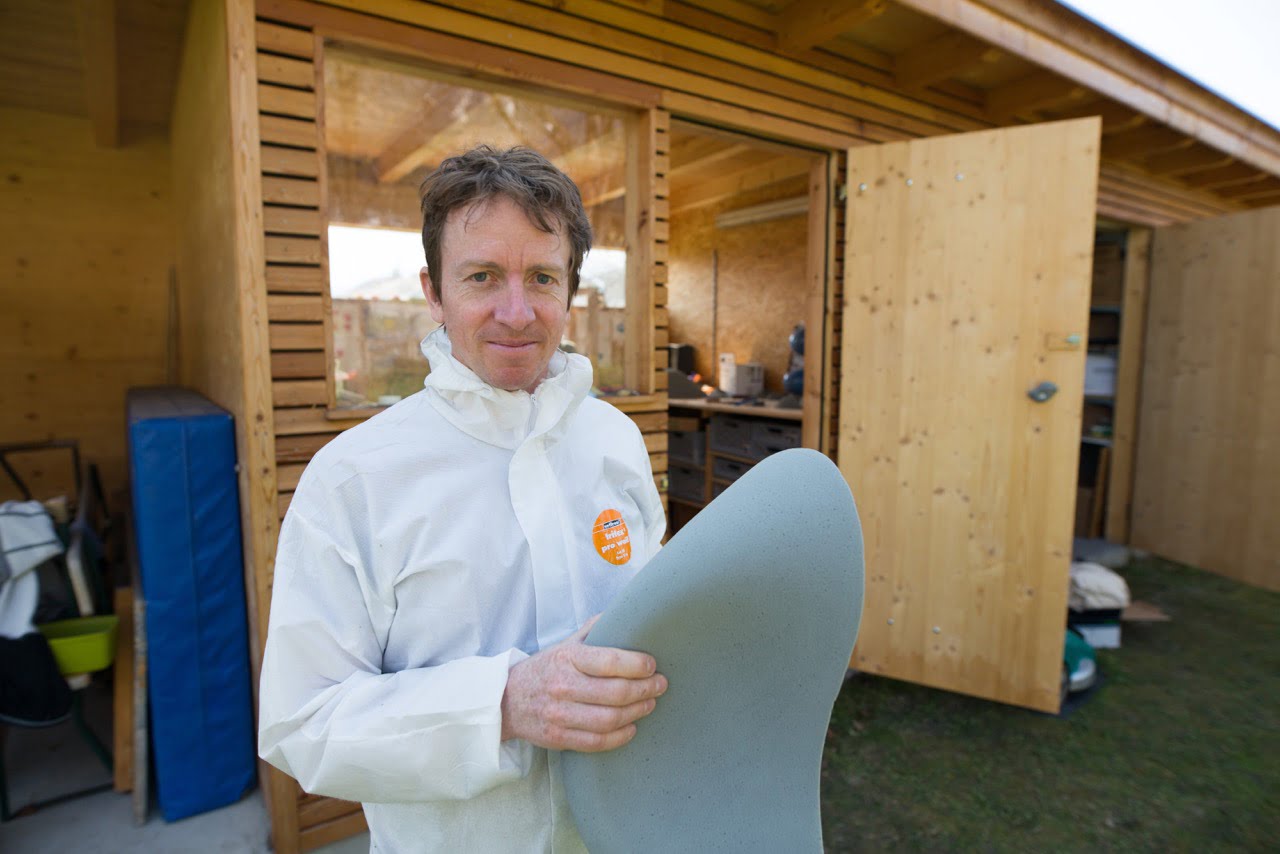 REINHARD «REINI» FICHTINGER  Born in 1975 in Zwettl. He began climbing at age 13 on the granite outcrops in the Austrian Waldviertl. After 5 years of studying and climbing in Vienna, he moved to Innsbruck in 2001, where he lives and works. He works on countless projects, among them his photography. His work has appeared in numerous magazines and advertisement campaigns.

Reini is one of the most active routesetters in Austria. He sets everything from routes in gyms to international competitions like World Cups.